One thing I track is interest rates on home mortgages, which have ticked up recently. In general, the lower the rates, the more your house is worth and vice versa. Average interest rate, as reported by the Federal Reserve was 5.42% in June 2009, which is the highest it’s been since November 2008.

A broker friend of mine in Milwaukee says the interest rise has actually stimulated his market because his customers think the end of the low prices may be in sight. 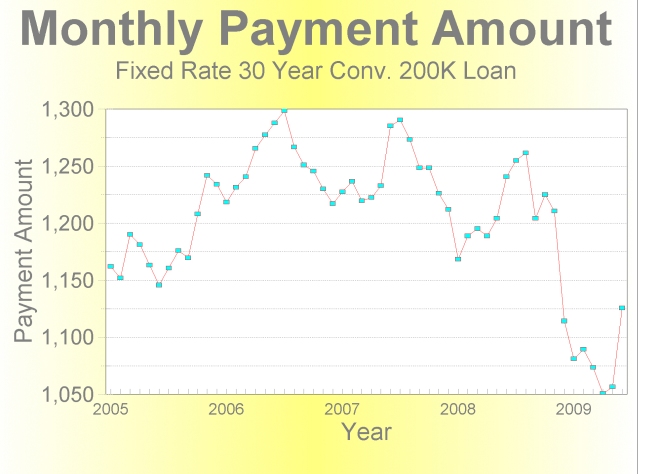